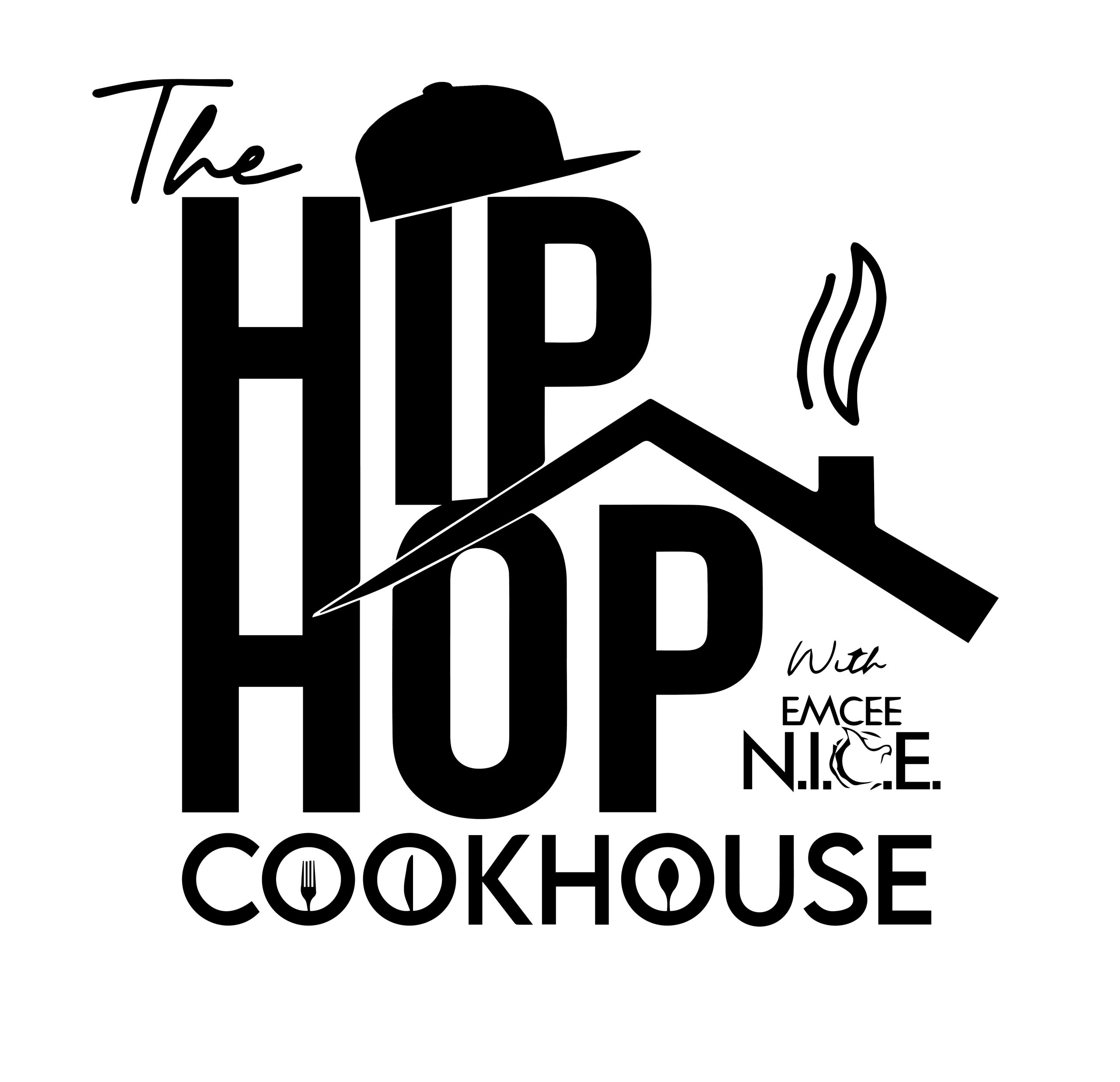 When it comes to talent, not only does Christian hip hop artist Emcee N.I.C.E. know how to get you moving on the dance floor, but he sizzles in the kitchen, too.

Drawing inspiration from his native Puerto Rican and African American culture, singer/producer Emcee N.I.C.E. will soon welcome you into his kitchen via his new TV series ‘The Hip Hop Cookhouse.’

The popular rapper will not only star as the chef in ‘The Hip Hop Cookhouse’ but is also working as an executive producer on the series, which is set to begin production in mid-May of this year.

The multi-platinum Billboard topping artist said he is “excited to show the world that I can really cook, just with a hip hop swag.” With a twist to a traditional cooking show, Emcee N.I.C.E. wants to spotlight his cooking skills, while DJ Hustle provides the musical background by spinning popular hip hop instrumentals while Chef N.I.C.E is creating some amazing dish that fuses his Puerto Rican and African American heritage.

Stay tuned to see him prepare delicious dishes like Lemon Pepper Brown Butter Garlic Shrimp and Cali Mac and Cheese. From amazing dinners to delectable desserts, ‘The Hip Hop Cookhouse’ will show you how to prepare the meals and will even give you tips on how to pair these amazing dishes with his favorite mocktails.

To add to the upbeat music-oriented atmosphere and theme of the show, Emcee N.I.C.E. will also invite along some of his hip hop friends to join him in cooking his favorite recipes and to entertain you with their music.

Chef N.I.C.E says that he gets his inspiration from his mother and shared his thoughts on her cooking. “As an African American Puerto Rican child born in L.A., growing up in El Paso, Tx. Me and my brother were always in the kitchen, watching my mother cook and bake. Although we didn’t have much, my mother made restaurant style masterpieces out of what was there and had the house smelling like kumbaya. From her authentic soul food dishes to our Latin roots, there was nothing my mother couldn’t make, and it definitely rubbed off on me.”

Keep in touch with the latest news about Emcee N.I.C.E. and be sure to listen out for the premier of his new cooking show ‘The Hip Hop Cookhouse’ via his social media pages Twitter, Instagram, and Facebook.